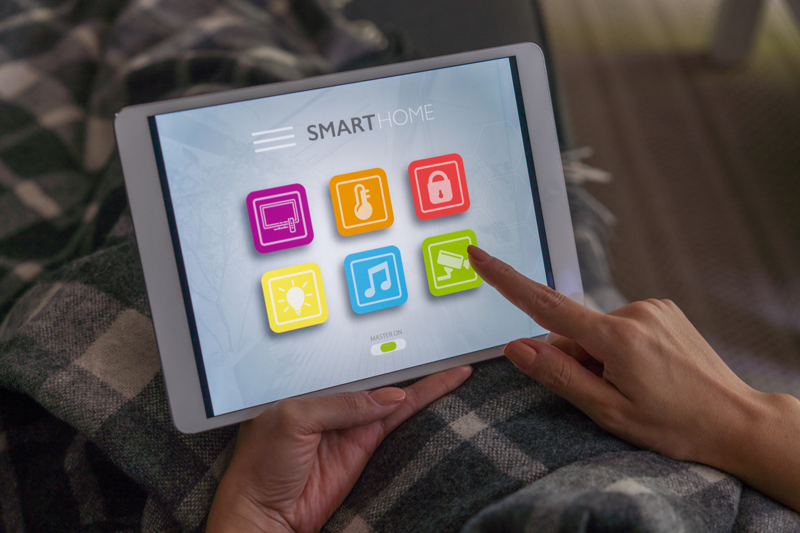 Our client, a leading social network company, contracted our QA & Testing team to test their Smart Home hardware products. Their hardware devices allow people to schedule social media events, connect with friends, family and raise awareness across the world. Our challenge was a bug in the client’s new hardware. Users could not complete the out-of-box experience and therefore were unable to operate the devices properly. Specifically, the issue was due to a bug in the development code where the hardware name was not being saved.

The client requested that we debug the hardware devices on various build channels to pin down the issue. We approached the challenge by testing all the available mainline build channels, and then — utilizing bug reports, screenshots, and videos — presented our findings to the developers to show specific problems in production with a few faulty hardware devices. We determined the issue was found at the “fishfood stage” (a small set of QA and project managers who work closely as a group to test a product before passing to Beta testers), resulting in a new hardware release for the Smart Home products.

It took almost two months to find and address the solution. We determined the best fix would be to abandon the faulty hardware devices and acquire new hardware versions asap and start testing the new hardware versions for shipment. The moment the replacement hardware arrived, we quickly unlocked the devices, flashed the latest mainline builds, and performed the out-of-box experience setup and testing. Our intense and thorough QA and testing uncovered the hardware issue that led to the problem resolution and accomplish our project objectives. We were also able to verify video-related bugs in the Zoom app, and several other unreleased apps meant for the blind and deaf community.

We completed testing ahead of schedule, enabling us to do more work towards accessibility, internationalization, and localization case testing. We were also able to achieve the client’s intended goals with zero deviations. Our QA and testing efforts ultimately helped verify bugs on various hardware runs and ensured there were no P0, P1 bugs in production.